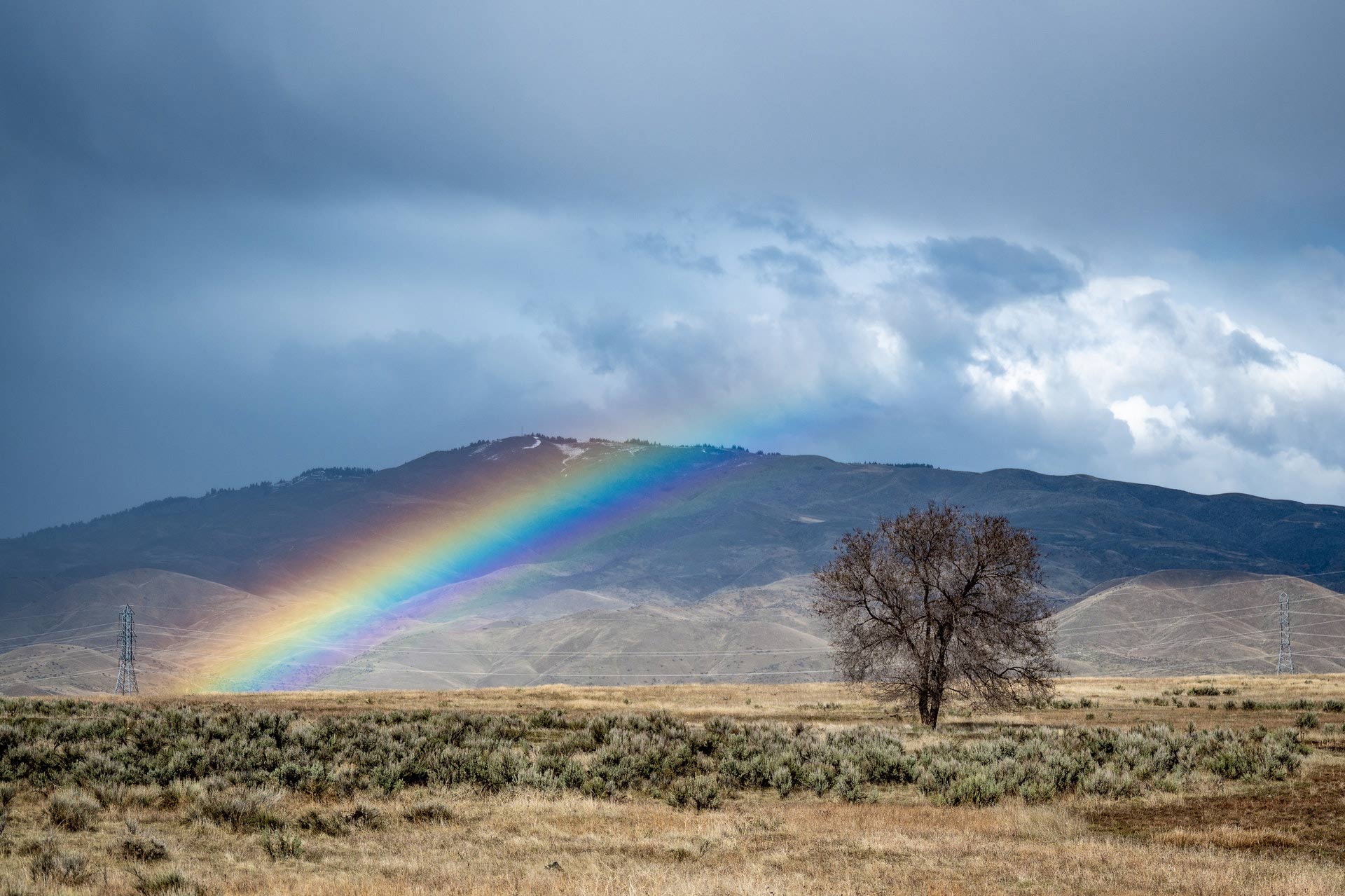 Collect for the Day :

Let Your Continual Mercy, O Lord, cleanse and defend your Church; and, because it cannot continue in safety without your help, protect and govern it always by your goodness; through Jesus Christ our Lord, who lives and reigns with you and the Holy Spirit, one God, for ever and ever. Amen

Jacob was 97 years old…he could hardly be considered a challenge to an angel in physical terms. The test tells us that Jacob’s opponent could not overcome him. The ease of which he inflicted physical damage on Jacob indicates that any ability must have been in the spiritual area, not the physical one.

How often do we think about our spiritual life? When was the last time you had to do something that was difficult, you manage to do it, did you think about the Holy Spirit being with you?

The man said, “ Let me go, for it is daybreak.” Three factors – this encounter took place by a river, the stranger could be interpreted as fearing daylight, on the basis of anthropological folklore and Greco-Roman literature, it has been proposed that it was a river demon, or a guardian of the river these beings could not be seen in the light of the day; from Hosea the prophet indicates Jacob struggled with an angel. The name the angel gave Jacob, “Israel”  symbolizes that something new has happened not only to Jacob but also to the nation that will carry his name. Jacob sent his family across the river with all his possession because he had heard Esau was on his way with four hundred men and Jacob feared for his family. Esau had threatened to kill him.

When the reunion of the two brothers took place, Jacob received and understanding of seeing God face to face. Esau no longer harbor resentment against Jacob. Upon seeing each other, the brothers embraced, and Jacob exclaims that “ to see your face is like seeing the face of God….since you have received me with such favor”

This Psalm is of vindication, legal difficulties were a common experience for people in the ancient Near East and the defendants would seek divine help against the accusers. At this time in Babylon documents were found describing the theft of miss appropriation of farming equipment. The Psalmist expresses confidence in God’s mercy while he seeks deliverance from false accusations.

Nothing could separate Paul from Christ, he, like Moses, would sacrifice himself for this people. Jewish people celebrated the gifts that Paul list. Paul list true claims in a way what would appeal to his audience rhetorically, in Greek. Jewish doxologies praised only the one true God. Paul usually reserves the divine title “God “ for the Father and the divine title “Lord” for Jesus, many scholars argue the Paul praises Jesus as God at this point.

Paul confesses his “great sorrow and anguish for his ancestral community that has not embraced, Jesus as Messiah; for to Israel belonged God’s adoption in the call of Abraham, the deliverance from Egypt; the covenants and the gift of the Torah . Theirs was the worship of the temple and synagogue, to which had been given the promises to the disciples of Jesus; that they were heirs through the patriarchs.

“they can………buy themselves some food,” Nearby villages , with a few hundred or at the most a few thousand people each, would not have had enough spare bread ready to fee 5,000 or more people. God has often used what people had in order to perform wonders. Jesus asked his disciples to give them some food. The disciples brought to Jesus five loaves of bread and two fish, Jesus gave a blessing, in doing the blessing, Jesus performed the traditional role of the head of a Jewish household.

The disciples distributed the bread, and all ate and were filled. When the disciples collected what was left, they had twelve baskets and had just fed five thousand. The meal was just not a stop gap effort to Tide the people over until they got home. It was an extravagant, bountiful fest of God, in which the people were genuinely nourished. Jesus shows not only the compassion of God, but also the staggering abundance released when we share with others the blessings given to us by God.