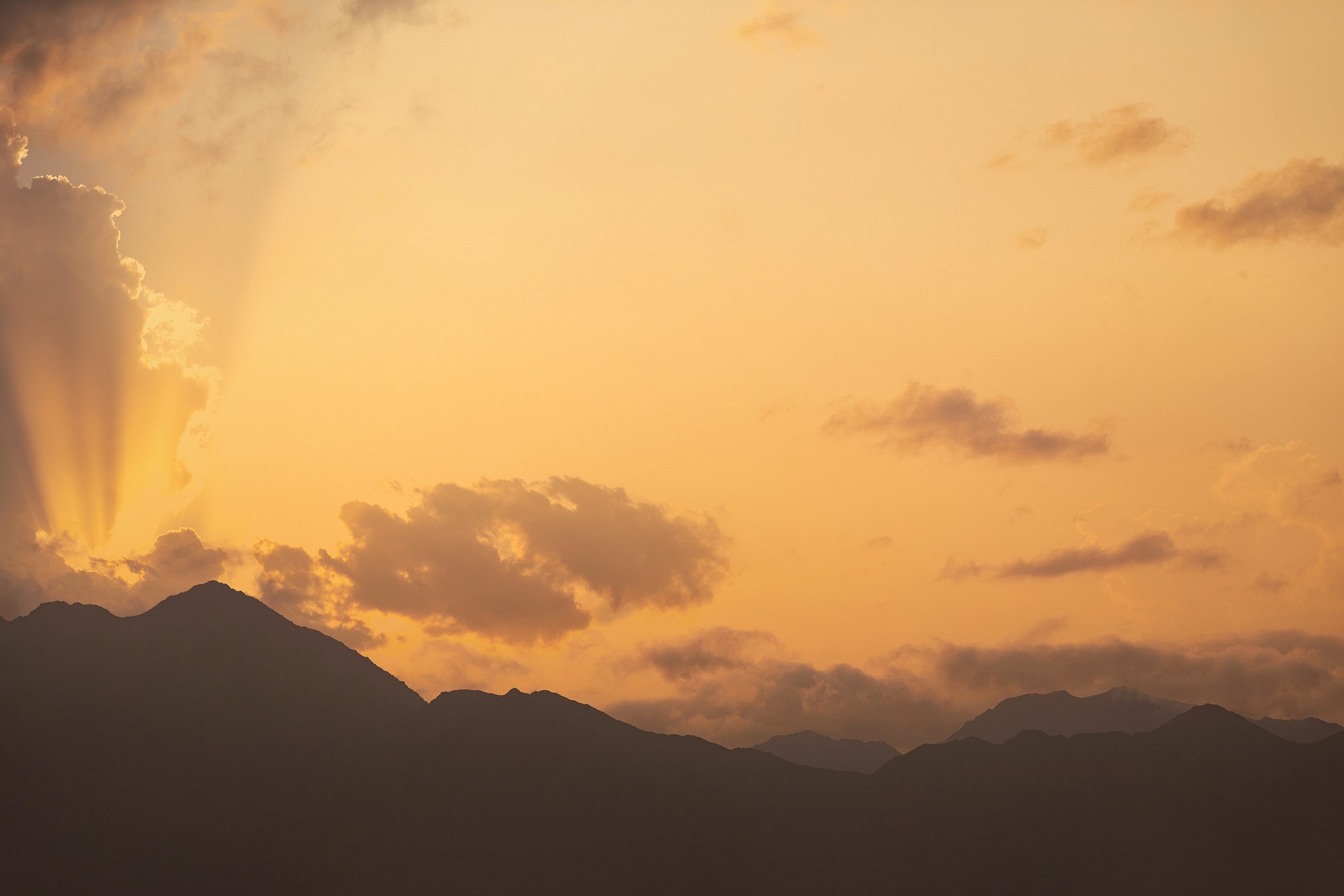 GRANT, O MERCIFUL GOD, that your Church, being gathered together in unity by your Holy Spirit, may show forth your power among all peoples, to the glory of your Name; through Jesus Christ our Lord, who lives and reigns with your and the Holy spirit, one God, for ever and ever. Amen

Exodus 1: 8-2:10
The old testament reading focuses on the Exodus story, with the beginning of Moses’ rescue from the river and continuing to the entry into the promise land. Remembering these events forms the core of Israel’s liturgical and worship life.  The events unfold with the need for an individual to speak for God to the Hebrew people, during the famine in Canaan, Jacob and seventy in his family had migrated to Egypt under the protection of his son Joseph, who had become very powerful in the Pharaoh’s court. The Hebrews grew in numbers.

However a new King in Egypt “did not know Joseph” and felt threatened by having so many Hebrews in the land; even though the Hebrews had been forced into slavery. The king decided to reduce this population and commanded the midwives to kill all male children born to the Hebrews. The midwives feared God, they refused the kings orders. The Pharaoh then commanded that  all these male children be drowned in the Nile River. Moses was put into a basket and the Pharaoh’s daughter took pity on him and adopted him as her own. Later in time Moses who was lost in Egypt, drawn from the river, saved so, that he could save his people.

Psalm 124
This psalm recounts Gods extraordinary acts to aid the escape of the people of Israel. This passage is meant to give us comfort in times of trouble. “If it had not been the Lord who was on our side.” We just need  to remember in times of trouble that,  “Our help is in the name of the Lord” this is the thanksgiving for Israel’s deliverance and ours.

Romans 12:1-8
Paul appeals to his brothers and sisters to offer themselves to God as a living sacrifice. Paul’s appeal ask them to no longer follow the ways  of the world but to be transformed so that they may discern the will of God. They may discern the will of God, We have all been given different gifts through God’s grace, which is to be used for the welfare of the entire community. No one’s gifts are more important then the gifts of others.

Matthew 16: 13-20
This passage is a climax for Jesus’ teaching, healing, and feeding in Matthew. The Pharisees and Sadducees want yet another sign. This passage also emphasizes Peter’s prominence  among the disciples and Peters coming to the ultimate truth of Jesus’ Messiahship – which could be revealed only through the Father. Jesus begins by asking two questions, the first “Who do the people say I am? Some say John the Baptist, but others Elijah, and still others Jeremiah or one of the prophets. The second question “but who do you say that I am?” At this point, Peter declares that Jesus is the “Messiah, Son of the living God.” This fisherman turned religious pilgrim uttered the words “You are the Messiah, the Son of the living God: That statement changed everything, Peter became the “rock” on which the church would be built.