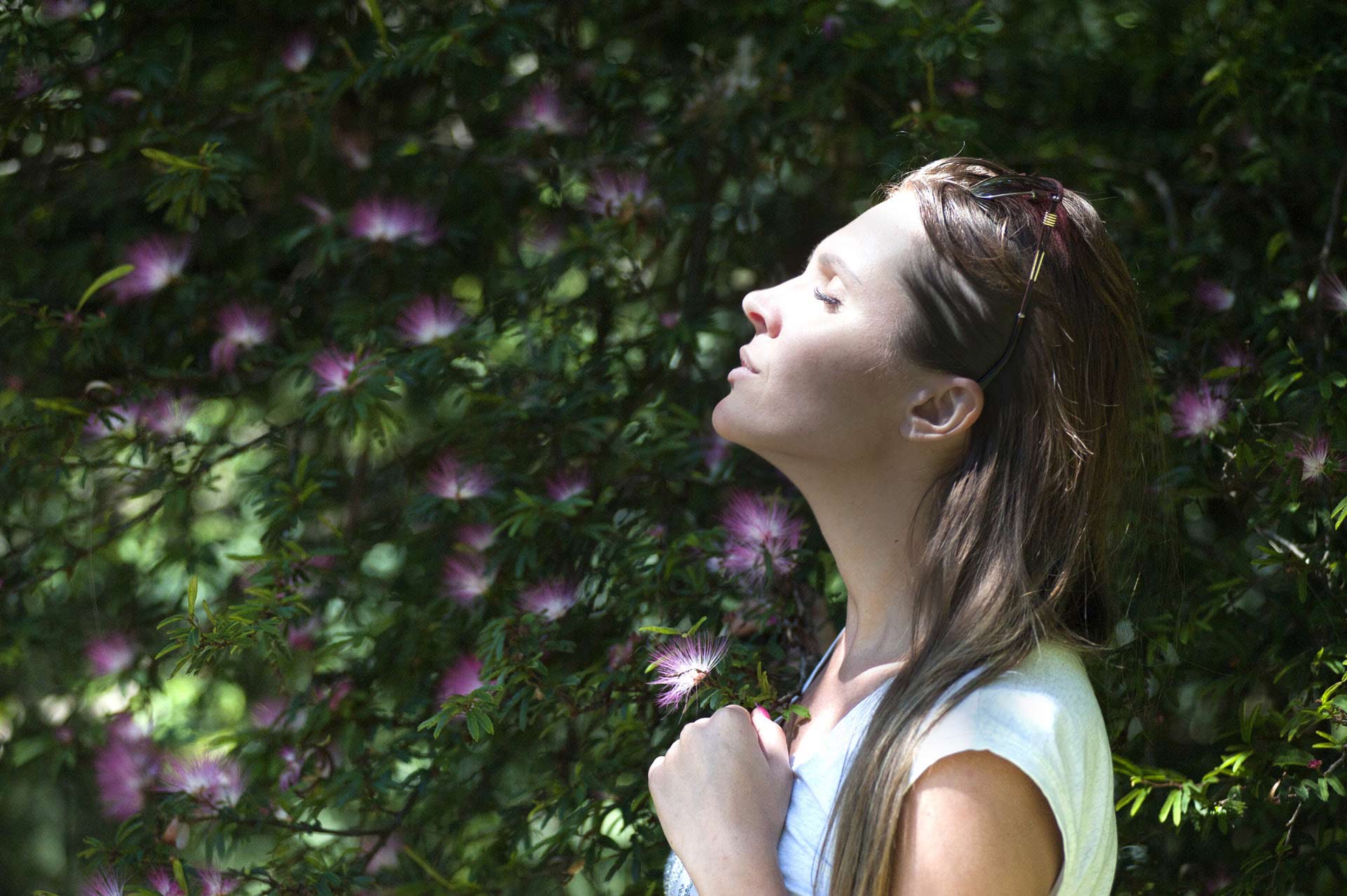 Advent is the beginning of the liturgical year; the season begins on the fourth Sunday before Christmas and ends on the day before Christmas. It may be a time for new beginning for us as Christians; it lets us focus on the promise that God made to his people and how that promise was fulfilled in Jesus.

Change is among us in this time of Advent expectation. Many of us may have already experienced the kinds of change that faith can bring, but that doesn’t mean the change is over, we will continue to grow.

Advent is also that unchangeable season when the same concepts, the same words rise over and over again, year after year, to challenge our hearts and minds as we wait in expectation and preparation for the coming of the Lord. We know that Jesus will be born soon and it’s a time to rejoice!

In the past two Sunday’s of Advent, our attention is turned to John the Baptist in our Gospel readings.

John, the last of the old covenant prophets, is the son of Zechariah and Elizabeth who preached a message of repentance and salvation. John also saw himself as the forerunner of God’s promise, and to the savior of the world, who will be coming soon. He was what we might call today… a little quirky; a character that is peculiar, with unexpected traits. He wore camels’ cloths and ate locust’s and honey.

After paving the way for Jesus to come, John was arrested and is in prison and he has been there for quite some time. He hears rumors about Jesus, his ministry.

Gossip! He begins to have doubt’s, is this the Messiah, that he expected? Perhaps another Messiah was coming and he was mistaken.

“When John heard in prison what the Messiah was doing, he sent word by his disciples and said to him, “Are you the one who is to come, or are we to wait for anther?” (Matthew 11:2-3)

John had been preaching and prophesying and waiting for Jesus the messiah to come with a fiery of judgment and even, possibly to come over and get him released from prison. After all, look at what he had done for Jesus.

He is puzzled, because he expected another King like David, a King that would deliver Israel, but here he finds out that in Jesus is out in the country side, performing miracles, and preaching mercy and compassion and love.

“John, look at the evidence of what I have done, it will match what has been promised hundreds of years before, that God’s arrival to redeem his people, and yes! that is me”.

After John’s disciples question Jesus, He says to them.

“Go and tell John what you hear and see: the blind receives their sight, the lame walk, the lepers are cleansed, the deaf hear, the dead are raised, and the poor have good news brought to them. And blessed is anyone who takes no offense at me.”

Jesus goes on to remind and reaffirm to the crowd of people that John the Baptist was the voice sent out in the wilderness. He wasn’t dressed in soft robes and lived in royalty,  but he was the prophet the one about who it is written…

“See, I am sending my messenger ahead of you, who will prepare your way before you.”

Truly I tell you, among those born of women no one has arisen greater than John the Baptist.

John’s purpose was to prepare the people for the arrival of Jesus who would be coming. Jesus was not coming to destroy Rome, for later they would do that all by themselves, Jesus was coming here to establish the Kingdom of God.

Jesus said, “My kingdom is not of this world. But now my kingdom is from another. (John 18:36)

Be patient, beloved, until the coming of the Lord.

Strengthen your hearts, for the coming of the Lord is near. (James 5:7-10)

In this Advent season we are reminded that we are also called to be messengers for Jesus Christ the one who is coming.  How will we receive him? God looks to us to fulfill his mission in this world, in this town and in this state.

This Advent, we pray for forgiveness and we wait with patience’s, for the coming of Christ our Savior, who is the greatest gift that God has given us.

May you be happy, joyful and in good spirits this Sunday in Advent.