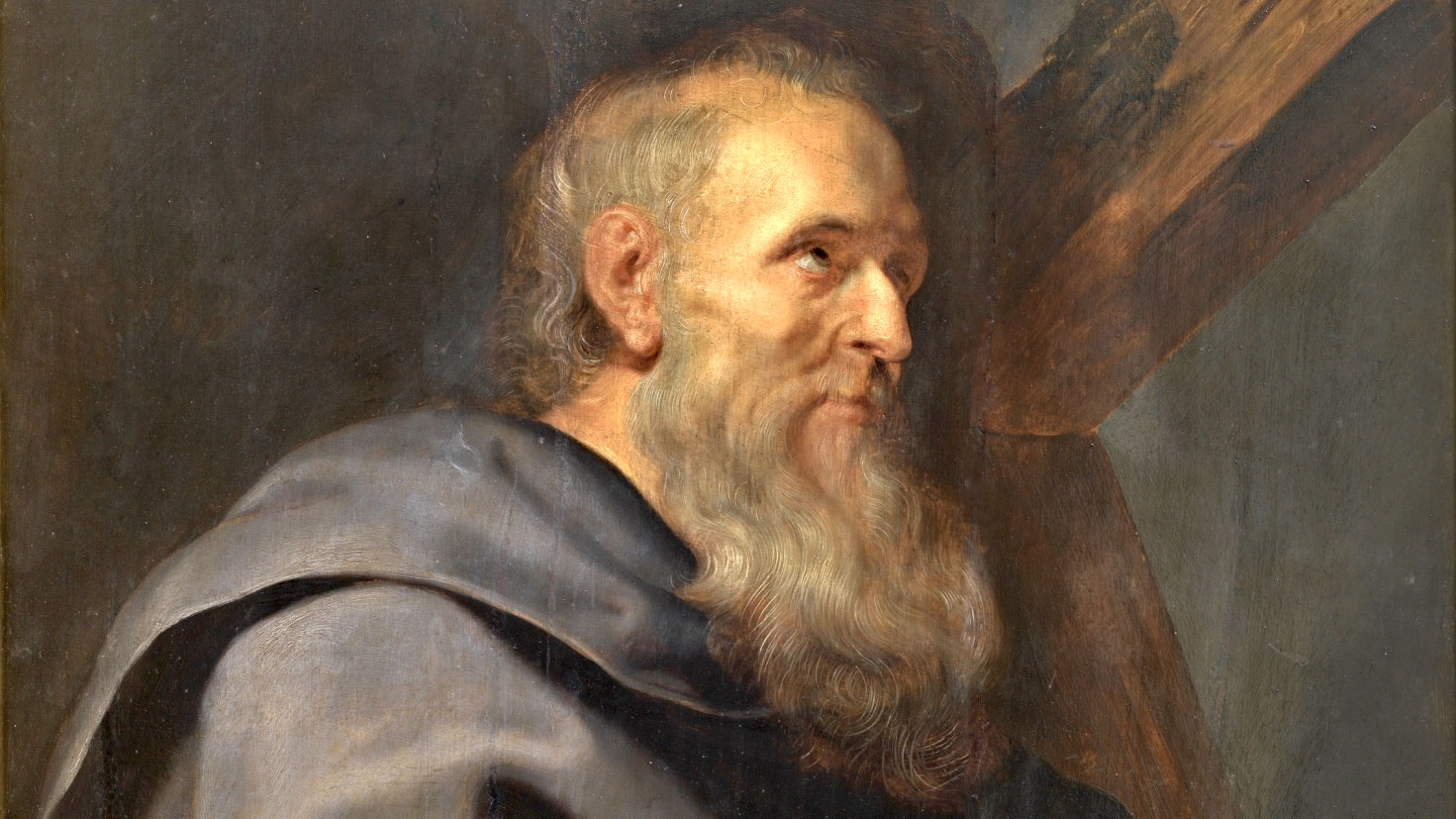 Reflect on the gospel,
and on the Christ of the cross
Suffering in the world
with all those who are broken

The people of Nineveh had suffered aggression, cruelty and exploitation, conquest and greed had made it the great city that it was. Jonah was unwilling to take on this task he was compelled to deliver God’s warning. He was totally surprised that after saying that in Fort days Nineveh would be overthrown. What he did not expect was citizens repented the crimes of their Nation had committed. The King and his citizens continued to lament their sins. Jonah had a difficult time in accepting the success.

The psalm might be called the Song of Jonah. He had received his trust in God after having been delivered from the great fish. The psalmist begins with a personal experience; he affirms his trust in God and finds safety in God. The message is that God alone can we put our trust. We can have only one security “Power belongs to God, and the Lord exercise that power with steadfast love. Steadfast love is ours it is a strong and poetic affirmation of faith.

The passage from Paul’s First letter to the Corinthians is a prophecy in the tradition of the Hebrew Bible. Paul calls his readers to a right behavior in the face of the crisis. For Paul, he and his communities were living in an era that was ushered in by, Christ sacrifice. This comes in a series concerning marriage and other issue in the end times. Those who are married ought to behave – those who were unmarried would do well to remain so, as Paul himself did, this would keep them from being distracted form God and the glorious life God is preparing for us.

Our readings today have proclaimed … the time of the Kingdom of God has come near; repent and believe the Good News …. Paul stated this in what we heard today in the reading from 1 Corinthians. In all of today’s readings we have been urged to repent and to believe in the Good News.

Simon, Andrew, James and John react to God’s call in the opposite way from Jonah. Jonah responded by running away to sea, the four fishermen are compelled by Jesus’s charisma, and may be the allure of “Come Fish for people.” With this nucleus of a community Jesus is ready to begin teaching in the synagogues of Galilee. “God calls each one of us to the work, of God’s Kingdom, even if at the end of the journey ……indeed, the next step …. Is uncertain.”

We pray for grace, O Lord, to respond to the call of our Savior Jesus Christ. May we proclaim the Good News of his salvation to the whole world, that all may know the glory of his redeeming work. Amen