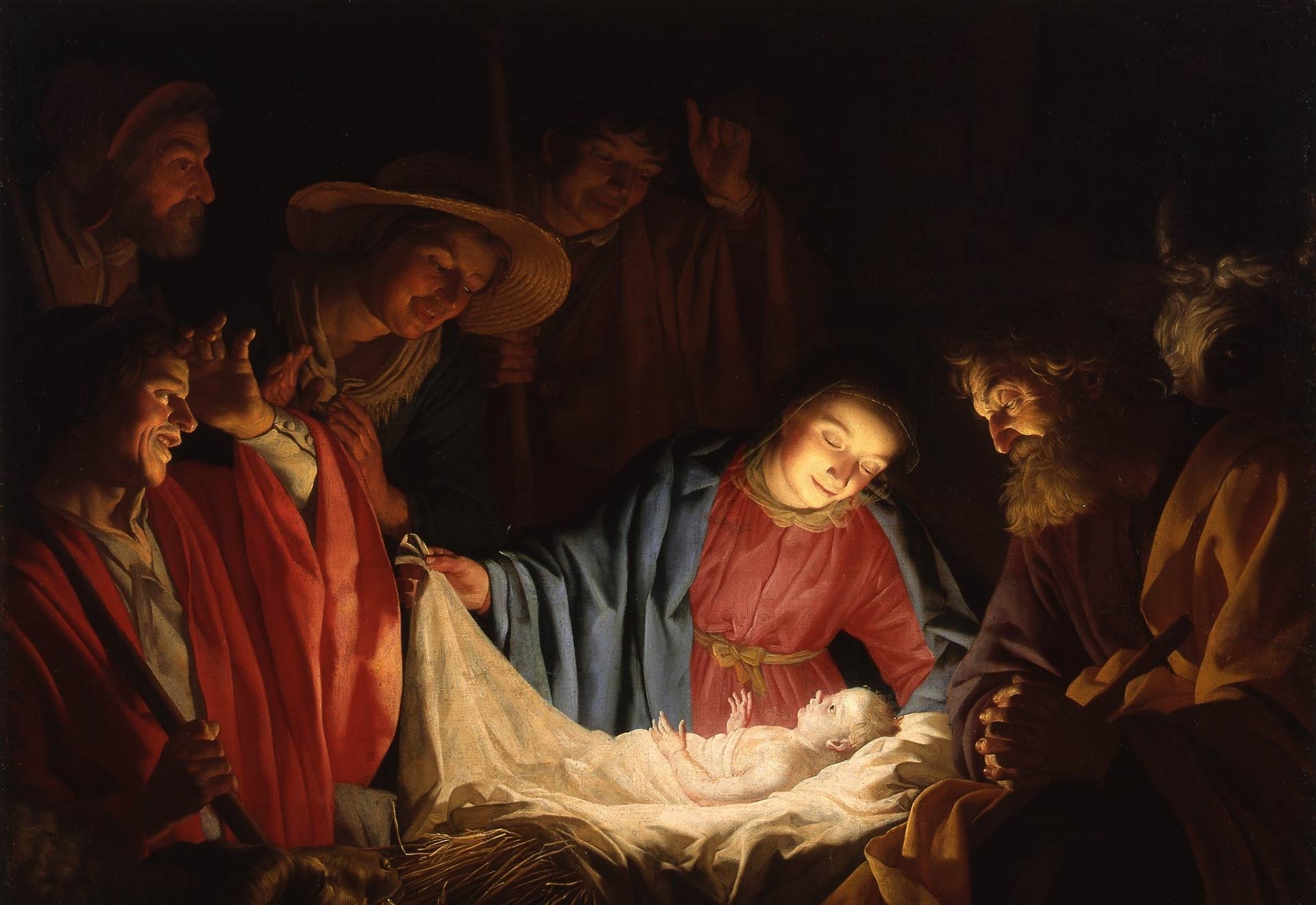 Epiphany Sunday
The Second Sunday after Christmas
Year B

O God, who wonderfully created, and yet more wonderfully restored, the dignity of human nature: Grant that we may share the divine life of him who humbled himself to share our humanity, your Son Jesus Christ; who lives and reigns with you, in unity of the Holy Spirit, one God, for ever and ever. Amen

Today Epiphany Sunday, The Sunday between January 2 and January 8, on which the Christian church celebrates the Feast of Epiphany is January 6th.

It recognizes the revelation of Jesus Christ to the entire world, as represented by the coming of the Magi to worship the Christ child.

Dad being a “trapper” would be gone for sometimes weeks, alone in the wilderness. He was a baptized Christian, but didn’t attend church that much. He told us he found God in nature.

We children, would go with dad camping and hunting. This was in the White Mountains of Arizona, very tall pine trees and white aspen, being with him, I always wondered how he knew where he was going? He never got lost and always found his way back.

He would sleep out many times in just his bedroll and he watched the stars and studied them. My father, who had a second-grade education, knew the bigger picture about God way before I did.

Which brings us to the story of the Gospel of Matthew.

The Gifts of The Magi

A year or more after Jesus’ birth, three kings arrived to worship Him. Their lavish gifts symbolized Christ’s identity and mission; gold for a king, incense for God, and myrrh to anoint the dead.

The mysterious Magi, or three Kings, are mention only in the Gospel of Matthew. Few details are given, and our ideas about them mostly come from tradition and speculation.

Scripture doesn’t say how many wise men there were; it is generally assumed three, since they brought three gifts.

“After Jesus was born in Bethlehem in Judea, during the time of King Herod, Magi from the east came to Jerusalem and asked, “Where is the one who has been born king of the Jews? We saw his star in the east and have come to worship him.”

King Herod was not happy, as a matter of fact he is worried and so are the people of Jerusalem.

He calls all the chief priest and scribes of the people, he questions them!!! where was this child, the one they call the Messiah? Where was he born?

“They told him, In Bethlehem of Judea; because it had been written by prophets.

‘And you, Bethlehem, in the land of Judah, are by no means least among the rulers of Judah: for from you shall come a ruler who is to shepherd my people Israel.”

Herod has worked hard in gaining his kingdoms and he is not about to let someone take it from him.

The king secretly summons the wise men and learned from them, the exact time when the star had appeared.

The Christmas message was first given to the shepherds, considered to be lower class people of Israel. And now it was given to the wise men from the East, they were not Jewish, but Gentiles.

Remember the message from the angels to the shepherds!

There were shepherds living out in the fields nearby, keeping watch over their flocks at night. An angel of the Lord appeared to them, and glory of the Lord shone around them, and they were terrified. But the angel said to them, “Do not be afraid, I bring you good news of great joy that will be for all the people.” Luke 2: 8-11

Maybe the glory of the Lord that shone around the shepherds was the same star…the same light of Jesus.

Jesus was going to be the true light for everyone, Jews and Gentiles.

“The king sends them to Bethlehem, saying, “Go and search diligently for the child; and when you have found him, bring me word so that I may also go and pay homage.”

It’s reported that they could have traveled anywhere from 500 to 1500 miles to find the child and some historians and scholars say, it took a year or two before they found him.

They set out; and there, ahead of them, went the star that they had seen at its rising, until it stopped, they were overwhelmed with joy.

On entering the house, they saw the child with Mary his mother; and they knelt down and paid him homage.

Then, opening their treasure chests, they offered him gifts of gold, frankincense, and myrrh.

The Magi had to be very prominent in their regions to bring such lavish gifts. And they were certainly men of great learning.

Today, we would call them astronomers and would have followed the patterns of the stars religiously. Most likely, they would have been rich and held high in their own society by people who were from their region.

The three gifts had spiritual meaning;

Why did God choose first the shepherd’s and then the Magi? They were from different back grounds!

The shepherds were the poor lower class of Israel and perhaps! the poor shall be first.

The Magi were wealthy, but from other regions. They were Gentiles!

Jesus came into the world for all people, for All Jews, Gentiles, Muslims “all people”.

It sounds pretty fitting to me. God manifest himself through his son Jesus Christ, he comes here not as a King, but as one of us.

His Kingdom is not of this world, but of the spiritual world.

On this Epiphany Sunday, where Christians celebrate the revelation of God incarnate as Jesus Christ, we have been given the greatest gift of all, the gift of Jesus Christ.

The Christmas season begins with incarnation and ends with manifestation.

We are reminded that he brings us Hope, Joy, Love and the promise of our Salvation.

Just imagine the Magi, when they first laid their “tired” eyes on the incarnate Son, and how overwhelmed with Joy they were!

“They saw the child with Mary his mother; overwhelmed with joy, that they knelt down and paid him homage”.

As I leave you today, a reminder that we are called to follow the bright light of Christ Jesus, rejoicing in the same way, with overwhelming joy!