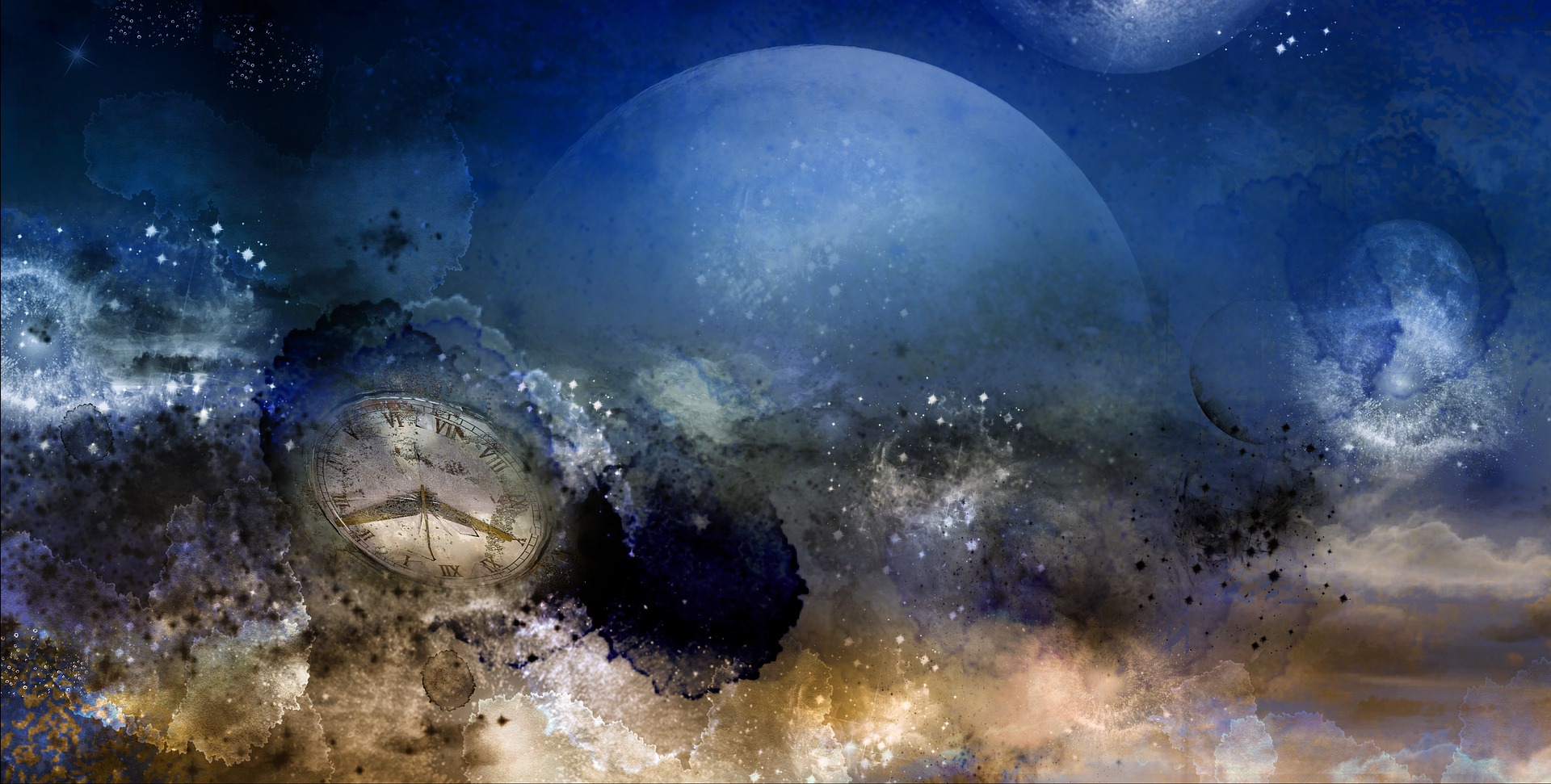 Almighty God, you know that we have no power in ourselves to help ourselves: Keep us both outwardly in our bodies and inwardly in our souls, that we may be defended from all adversities which my happen to the body, and from all evil thoughts which may assault and hurt the soul; through Jesus Christ our Lord, who lives and reigns with you and the Holy Spirit, one God, for ever and ever. Amen

” The Passover of the Jews was near, and Jesus went up to Jerusalem.”

John’s gospel is different than the synoptic gospel’s Matthew, Mark and Luke, in their teachings of this incident, Jesus entered the temple, and he drove out all who were selling and buying in the temple, and he over turned the tables of money changers and the seats of those who sold doves.

In John’s gospel, he went up to Jerusalem. In the temple he found people selling cattle, sheep, and doves, and the money changers seated at their tables.

Jesus makes a whip of cords, he drove all of them out of the temple, both the sheep and the cattle. He poured out the coins of money changers and over turned their tables. He told those who were selling the doves, “Take these things out of here! Stop making my Father’s house a marketplace!

His disciples remembered that it was written:

“Zeal for your house will consume me.”

“The Zeal of thine house” means extraordinary concern for the temple of God; intense solicitude that he worships there should be pure, and such as God would approve.

We get mad ourselves and often, we justify it with an excuse, why? Because we get embarrassed by it or we can’t face the truth that we let our angry get out of control.

If we see someone else getting mad to the point of overturning tables, we might be shocked and cringe a bit.

One time my parents had visitors, I can’t remember who or why, but they were selling rugs and tapestries from Persia. My parents bought three large area rugs hand woven and three tapestries. Two of the tapestries had beautiful animals on them. I remember one had pheasants on it and the other deer or elk.

The other was Jesus in the temple overturning tables and driving out the animals and tax collectors.

We loved all the rugs and tapestries, except the one where Jesus was mad. I guess because we were so used to seeing pictures of Jesus with children or sheep and or someone kneeling before him. Not and angry Jesus!

Today, I can’t tell you what happen to the rugs and tapestries, but guess what I had folded away?  Yes, Jesus in the temple and now it’s a treasure.

Let’s talk about the temple, it was designed to be a place that represents the presence of God. And the people in the temple were to be in solitude and people that were pure, where God who be in favor of them.

Not a house of tax collectors, taking advantage of people from far away places, coming to offer to God a dove or pigeon that was something written as an offering. Jesus had been teaching from Cana, to Galilee, to Capernaum to Jerusalem. He was sent by God; he demonstrated his divine power in the wedding at Cana a few scriptures back.

God knows that today; we have un-limited resources and live in a disposable society.

Some feel we need a building, someplace to worship and to hold onto in order to feel and grasp the divine presence of God and keeping him present in an ever-changing world. If we didn’t, God would have become a story that soon would have been forgotten.

We also know that God is the creator of heaven and earth, He is everything and in everything created. But, in the times of Jesus, the people came to the temple during Passover.

The temple was that place for the Jews. It was holy ground where people were supposed to come to set their eyes on God and put their priorities in order. After all, they were a nation of blessings and for all the nations.

But the temple leaders saw a way in the Passover feast, as a way to steal from the poor. People would travel great distances to get there and it would be difficult to travel with what the law required they offer for sacrifice…two doves or pigeons. They would change their Jewish coins for Roman coins and make a profit and steal from the poor.

The temple is being used to exploit people and not being a place of worship. It is a temple where God dwells.

In our gospel, Jesus is cleansing the temple of this corruption.

The leaders question him and ask his authority? And demand a sign. He tells them to destroy this temple and he will raise it up in three days. Jesus is talking about himself; he is speaking of the temple of his body. After he was raised from the dead.

We have found out this past year how important it is to us, to have a place of worship to come to and show our respect to the presence of God in this, His holy place, we have a “zeal for his house.”

God is with us, no matter where we worship him, in our homes, on zoom using everything that was available to us during this pandemic, as long as we keep it Holy and Pure.

It is also important for us to remember that Jesus was God’s temple and He sacrificed his life for us, so we could have a better life.

We are called to love the world the way God loves the world. To continue his teaching and his love for the less fortunate.