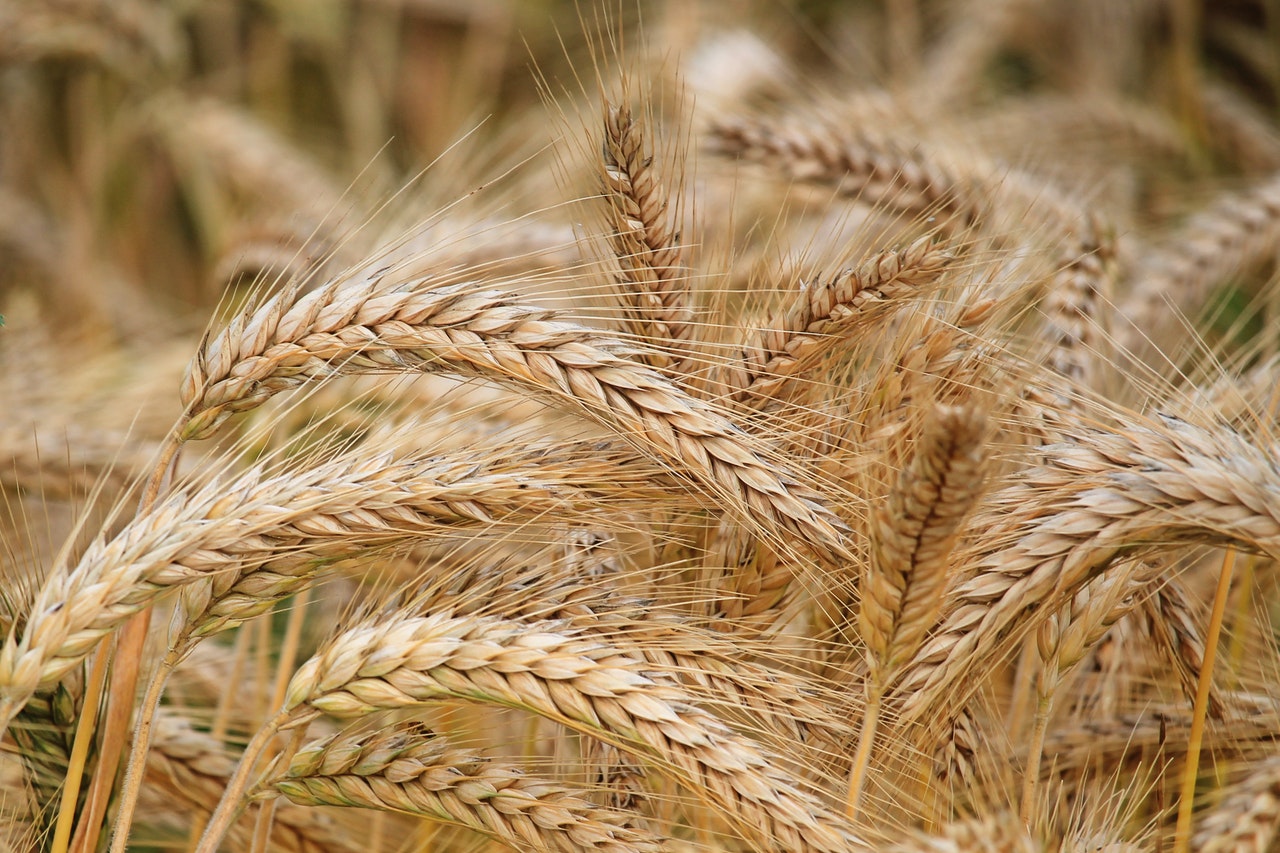 Hope and fear, laughter and tears have been part of our journey; Joy and pain, longing and doubt meet on the pathway.

Often, we do not believe, O God, and sometimes we doubt that your promises can be true. Grant us and our world the freedom to laugh, the courage to cry, the heart to be open, and the faith to believe.

During the travels of Ruth and Naomi, they were able to sustain their lives because of Jewish law; grain on the edges of a field was to be left for “the poor and alien” to harvest. The field belonged to a single man named Boaz, who just happens to be a kinsman of Naomi’s husband Elimelech. Boaz marries Ruth according to the marriage laws of that time, “the brother of a man who dies without a son must marry his brother’s widow”.

God works in surprising ways through the lives of often unlikely people. Ruth, a Moabite woman non-Israelite becomes the ancestor of Jesus. The son Obed was the grandfather of King David. Ruth becomes King David’s great-grandmother.

In the letter to the Hebrews, we are shown once again, that Jesus made himself the perfect sacrifice once and for all. He dwells in heaven and offers limitless intercessions on our behalf. With Jesus’s sacrifice and no other offering would ever be needed to do away with our sins.

Mark’s gospel reading has two distinct pronouncements. One contains the pronouncements against excesses of religious leaders. The next focus is on the truly sacrificial giving of a poor widow, in contrast to the arrogance of the scribes.

Scribes were specialists and official interpreters of the Scriptures. After their lengthy study, a student was ordained as a scribe. Jesus talked to the scribes about their excesses and showy behavior, at the expense of compassion and justice. The Scribes knew the rules better than others, they were able to exploit the knowledge to their own advantage. Jesus is not criticizing all scribes but those against a certain type of individual found among people of all faiths.

The possible taking advantage of widows, the scribes (as lawyers) may have served as trustees of property and then taken a large share of the estate as their fee. In this case, the widow without her husband to represent and support her is “now a symbol of all oppressed whom the privileged religious class can easily exploit,

One thing that Jesus realized was that the widows giving was more at the high risk. “She out of poverty as put all she had to live on.

Prayer For The Day

O God of grace and glory, in whose service we find perfect freedom and true purpose, by the invisible working of your Holy Spirit, keep us forever awake to the needs of the world and alert to respond in the Name of Jesus Christ our Lord, until the end of the age.