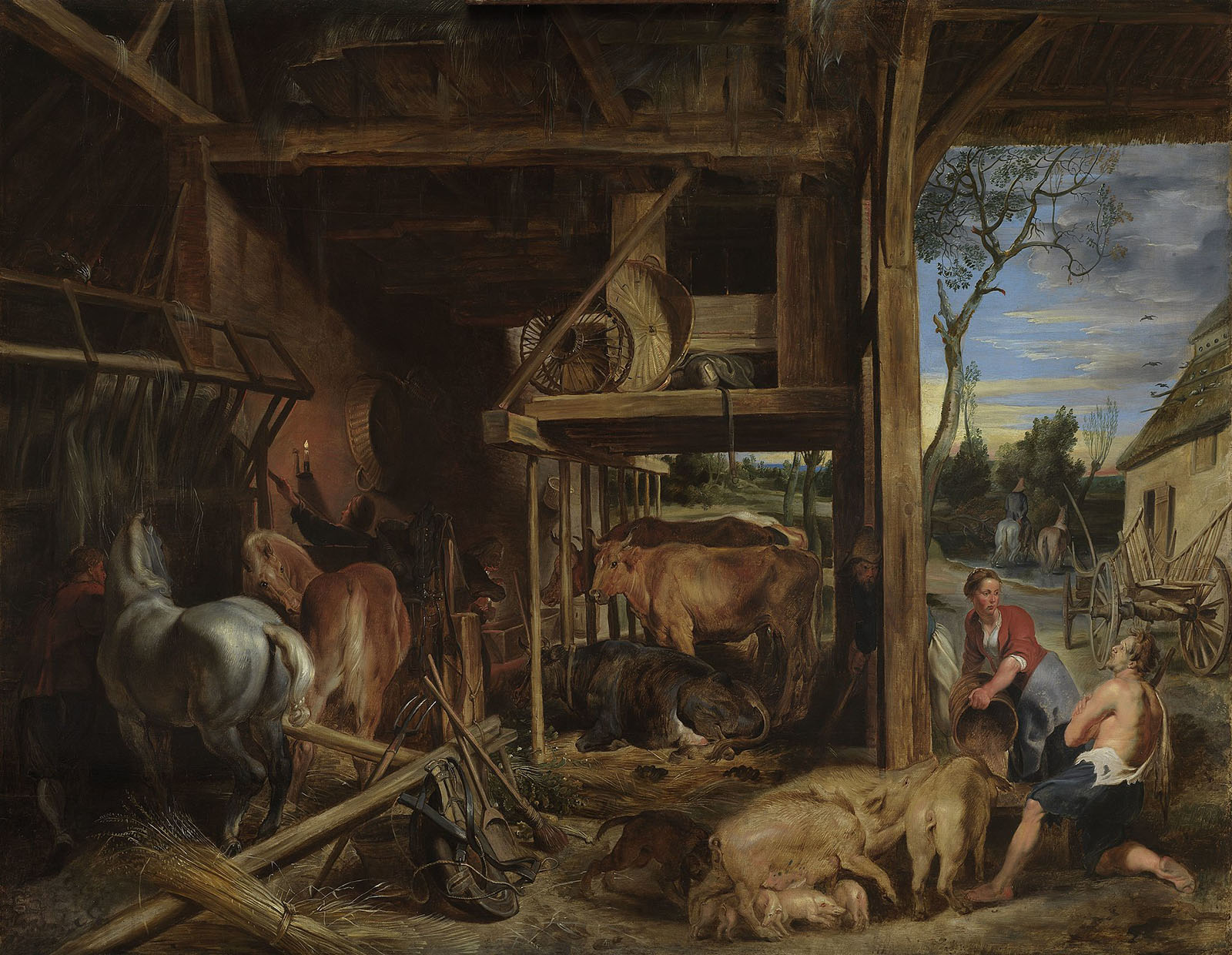 Haves and Have Not’s

When Jesus spoke in parables, he was reaching out to his followers, the believers in Jesus might be able to understand his message more than the non-believers.

However, the Pharisees are listening very closely to what he has to say.

Jesus said to the disciples, “There was a rich man who had a manager, and charges are brought to him that this man was squandering his property.

So, he summoned him and said to him,

“What is this that I hear about you? Give me an accounting of your management, because you cannot be my manager any longer.”

Then the manager said to himself, “What will I do, now that my master is taking the position away from me”

I am not strong enough to dig, and I am ashamed to beg.

I have decided what to do so that, when I am dismissed as manager, people may welcome me into their homes.’

The manager calls all the ones he, has let us say, possibly overcharged, and whatever they owe, he reduces it. What the manager was doing, was securing his future with people outside his work, just in case he was fired or let go. He did not have any other skills to provide for himself. And by doing this he was stacking up favors, that he could possibly draw on later.

The rich man in verses 8-9 goes easy on the manager.

And his master commended the dishonest manager because he had acted shrewdly; for the children of this age are shrewder in dealing with their own generation than are the children of light.  And I tell you, make friends for yourselves by means of dishonest wealth so that when it is gone, they may welcome you into the eternal homes.

Is it ever okay to be dishonest? Is it okay to use your skills to get ahead?

Let us look at a natural disaster.

If you are forced to leave home to avoid the next hurricane that is coming and you and thousands of people all travel in the same direction, guaranteed, the prices for gas is going up, the hotels and motels raise their rates, and restaurants elevate the price of food.

Are they just making a living? Yes, but it is exploiting people to benefit themselves.

I personally do not agree with this.

A couple of years ago, somewhere in the south, I remember a man who owned a motel, and instead of rising the price of a motel room, he let families stay in his motel free of charge.

He caught the attention of the news and was interviewed on the local and national news, because of his kindness, people from around the county started sending him supplies and money to help care for the people staying in his motel.

His actions are what God sees and his reward will be greater in the Kingdom of God.

The steward in the parable, was dishonest and he made a mess of his life and he knew he was responsible for his own misery.

A final interpretation of this parable is forgiveness. At the center of this story is the forgiveness of a debt. The steward forgives. He forgives things that he has no right to even forgive. He forgives for all the wrong reasons, for his personal gain and to compensate for his past. But here he redeems himself.

Luke 11:4 “forgive our sins, for we ourselves also forgive everyone who is indebted to us. Luke, is telling us in this verse.

We also forgive because it is recited in our Lord’s Prayer every Sunday.

Did the manager hurt anyone when he gave them a break on their bill?

When we forgive, we are extending the kind of grace God shows us in every possible way and it can only put us more deeply in touch with God’s grace.

And by the grace of God, everything has been provided for us with all we need, we do not have to be anxious about anything.

Each person is precious to God, in hard times and in good times, God is with us and will not forget us and we will be taken care of.

By Faith, we realize that sooner or later the time will come when possessing money will cease, and the only thing, we will be focusing on is our salvation and the Kingdom of God.

Just like in the parable, the Prodigal son, God our father, rejoices when we return to him.