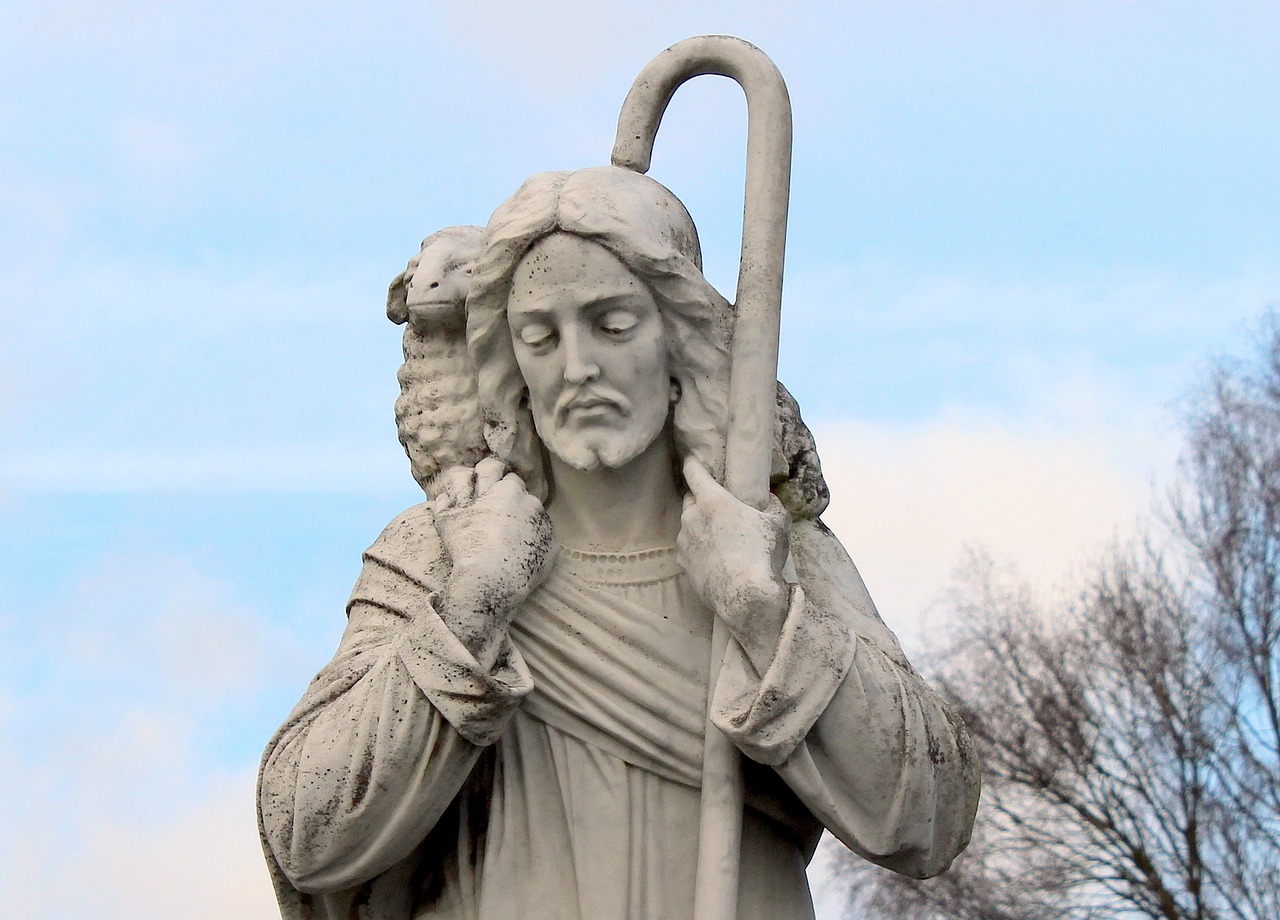 The Israelites have been freed from slavery in Egypt, they quarrel with Moses and demand the comforts they had been used to, without any consideration to the fact they are now free. They still expect that Moses and the Lord to take care of them. Their persistence in their complaints causes Moses to go to the Lord and ask for help with their wants. How many times do we ignore our relationship with God and feel that it is someone else’s responsibility to take care of us? God wants us to take care of ourselves, ask for directions and comfort but not to just complain and not take action to rectify the situation. The Lord provided for their safety and sustenance despite their doubt and unfaithfulness. There are times in our lives that we need extra help and God is always there for us.

The Psalm calls attention to the splitting open of rocks for water, splitting open the sea, being led by a cloud. God’s people were to tell the stories to their children so that they would never forget the compassion and power of the Lord on behalf of Israel.

Paul is encouraging the believers be of one mind and spirit. In todays world it becomes easy to be pulled in different directions, due to the Political and Ideological difference that we hear and read about daily. We are reminded by Paul’s message to the Philippians encouraging the people to be of one mind and spirit by having the same love to all and to set loving examples. Unity can occur if we give up our selfish ambition as Christ has done with humility treat the needs of others as more important than our own.

Paul goes on to state that we are to “work out your own salvation”, This is not to contradict justification by grace. Rather we are to take responsibility for our salvation, but to remember that the Lord is also at work in our lives

When Jesus was questioned by what authority, was he is doing his teaching, Jesus opponents were hoping to discredit and trap him into declaring that his authority came from God, which makes him vulnerable to a charge of blasphemy. Jesus replied with another question. “Did the baptism of John come from heaven, or was it of human origin? Jesus question to the chief priests and elders put them in a quandary, forcing them to admit, “We do not know” Jesus responds to them was “neither will I tell you by what authority I am doing these things”

Jesus goes on to tell a series of parables. The man had two sons he asked the first son to go and work in the vineyard, but the first son refused. He then asked the second son who responded “I go, sir” but in fact he did nothing. Jesus then ask’s “which of the two did the will of the father. The first son changes his mid and goes to work in the vineyard, we might look at this as repentance, while the second son is shown to be a liar and a hypocrite.

The message here is that what matters is what we, do in response to God’s call. The religious respectability affirming the right thing, but not acting upon it, stands in the way of authentic response to God.